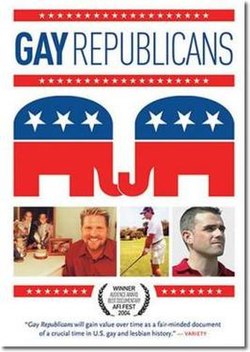 The survey found that a majority of the conservative Baby Boomer generation, for the first time, favored same-sex marriage, with 56 percent in favor and 39 percent opposed. 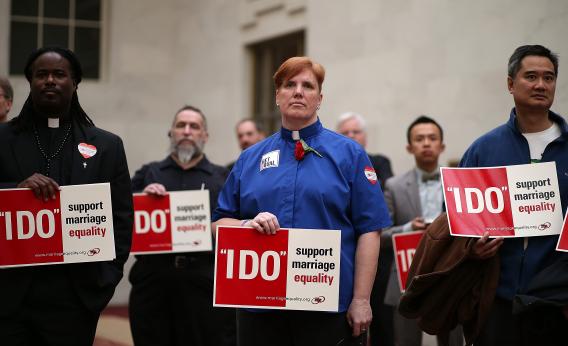 Those with more education are less likely to say it is necessary to believe in God to be moral than those with less education. Sixty-eight percent of Democrats supported impeachment, compared to 24 percent who did not. The percentage of millennials who identify as LGBT expanded from 7. The increase in Americans identifying as LGBT was driven primarily by millennials — defined in the poll as those born between and 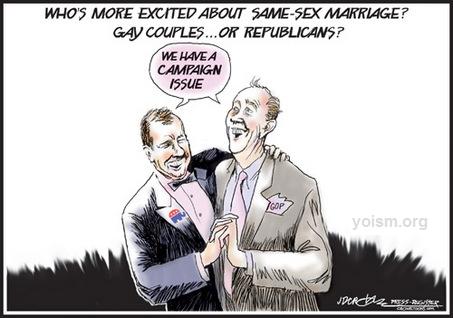 The growing acceptance of homosexuality has been broad-based, and majorities of most demographic groups now hold this view. 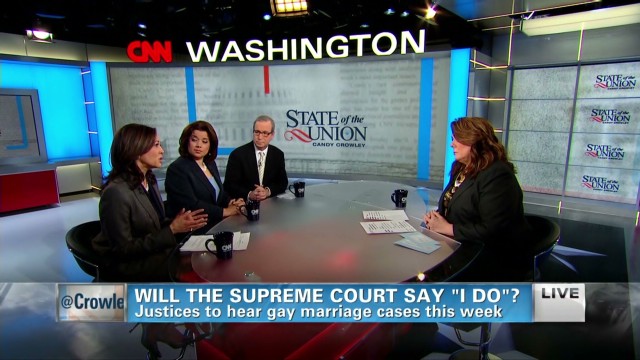